It began with finding an article by Disney Baby on Facebook about non traditional baby names back in August.  I am not sure why I actually opened the article as we were not planning on trying for another child for quite awhile, but I did…maybe because the article was posted by something that had to do with Disney, I don’t know, but I did.It was there that I came across the name Finley.  A name I wouldn’t usually gravitate towards, but I did. It was the meaning of the name that struck me.  Fair Warrior.  To me the meaning encompassed strength with gentleness, bravery with kindness, steadfastness with beauty, faith in the battle, joy in the brokenness.   What a cool name for a retreat, and in sharing the thought with Vera she agreed.  We didn’t really talk much about it more, but at that time we were not in retreat planning mode.

It continued with a dream.

A few nights later, I had a dream that I gave birth to a little girl named Finley.  She was beautiful.  She resembled Charlie especially in her eyes, but with darker hair.  I am guessing she was about 3 in the dream.  Little did  I know at this time I was pregnant.

The passion was ignited.

Weeks later, when the miscarriage happened, I was laying in the hospital bed, as weak as could be stuck with IV’s, and I had about 100 emotions going on.  One of the emotions was anger.  I was so angry at the enemy for taking something that would have become a part of our family.  He had gone too far this time.  He had taken too much.  I said, “I don’t know how, but when I get better, I am going to fight you and fight you harder than every before”.  Soon this had turned into the passion behind “Fair Warrior”, a retreat that ended up ministering to 165 women.

My friend Jen said to me “God has big plans for us, He will be with us each step of the way… we will fight in His name and overcome”.  I remember thinking to myself after she said this what does this even mean? There was a lot going on at this time in addition to the loss of the baby.  Not only was I having health issues, but so was my son and husband, and we had the loss of my beloved 11 year old chihuahua.

There was a lot I learned over this time but didn’t know at the beginning.  But these are the Truths that I knew and clung to.

I knew I could not get through it alone, so I trusted in the One who allowed me to walk through these times, knowing He would be my Rock.

My soul waits for God alone. He alone is my rock and my salvation. Trust in him at all times, O people. Power and love belong to God.
Psalm 62:5

I knew that in the darkest times, His love was a shield and He would lead us through.

How lovely is your dwelling place, O LORD! A day in your courts is better than a thousand elsewhere. For the LORD is a sun and shield.
From Psalm 84

I knew that when things were not going great, He was still good.

God is our refuge. We will not fear, though the earth give way. The nations rage, kingdoms fall. “Be still and know that I am God.”
From Psalm 46

I knew that when in the valley, His faithfulness was more evident than ever before and He would carry me through whatever He had before me.

Do not be afraid or discouraged, for the LORD will personally go ahead of you. He will be with you; he will neither fail you nor abandon you.
Deuteronomy 31:8

These were not only the Truths that I clung to but also those that inspired the Fair Warrior weekend.  I gave God what I had in my hands, and desired for Him to move in the lives of 165 others like He had moved in my life. And He did! 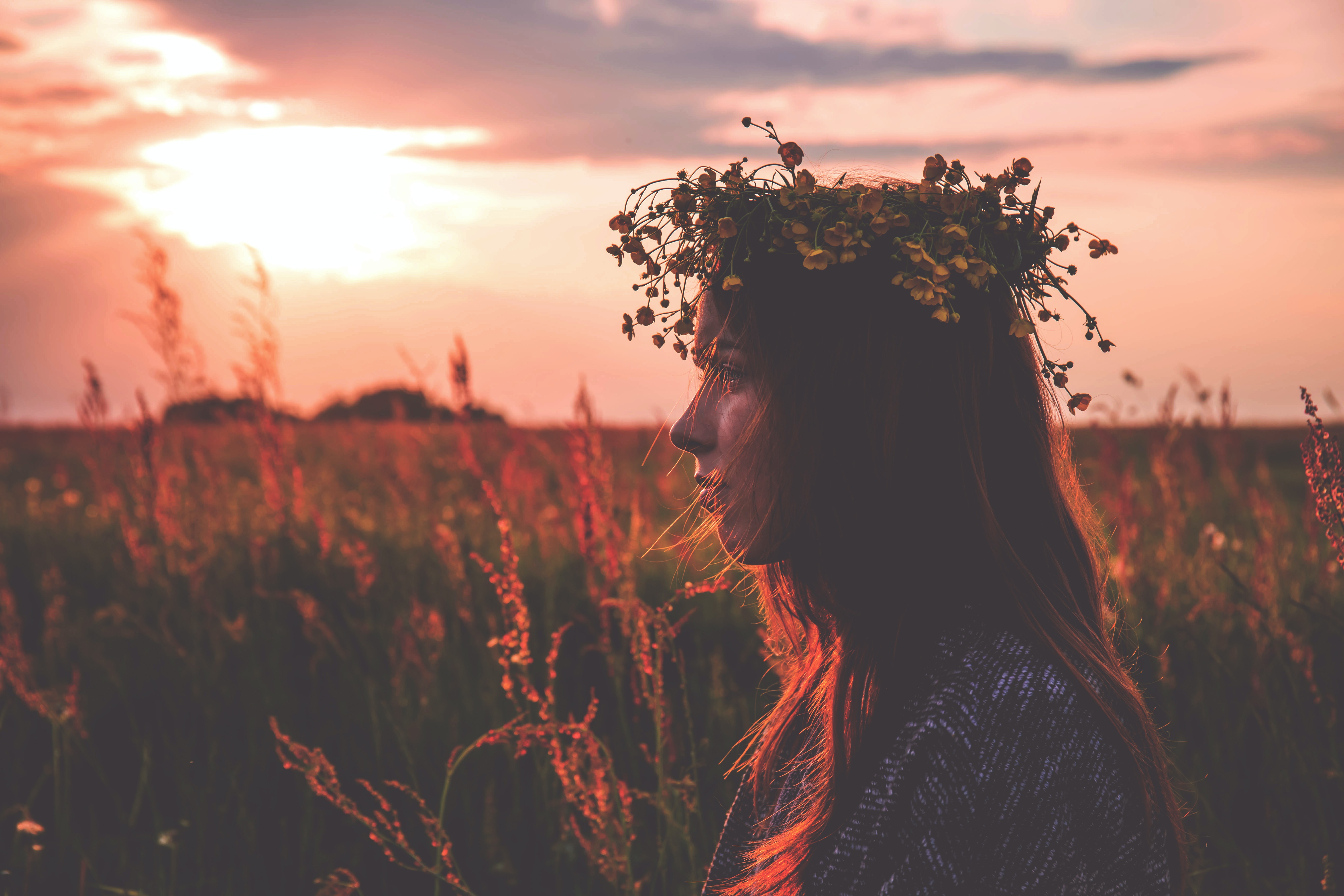 Read More Of My Recent Posts

Merry Christmas! The best family photos we could do with only 4 people today. #merrychristmas
41 years ago is when we entered into a Christmas tradition. Now we (along with our brothers and other family members) are the ones who carry on the tradition of our dads families getting together on Christmas Eve. Let’s make it to 50.
#thankful #gratitude
Always like she never left…. #exhaustedbuthappy
6. We are so thankful God gave us you. This year has been so fun! Filled with lots of smiles, more pretty dresses, love, and kindness… and we know the next year will be full of more of all of that! We love celebrating you. 💖